“A brilliant display of artistry on the violin.” says the Kölner Stadt-Anzeiger about Fedor Rudin.

The French-Russian violinist Fedor Rudin is quickly establishing himself as one of the most unique and polyvalent concert artists of today’s generation. He is prizewinner of prestigious competitions such as Premio Paganini in Genoa and George Enescu in Bucharest. In 2019 he was awarded the Ivry Gitlis Prize in Paris. His newest album Reflets was nominated for the International Classical Music Awards.

He has played under the baton of conductors such as Lorenzo Viotti, Darrell Ang, Isaac Karabtchevsky, Christoph Poppen, Maxim Vengerov and Conrad van Alphen. 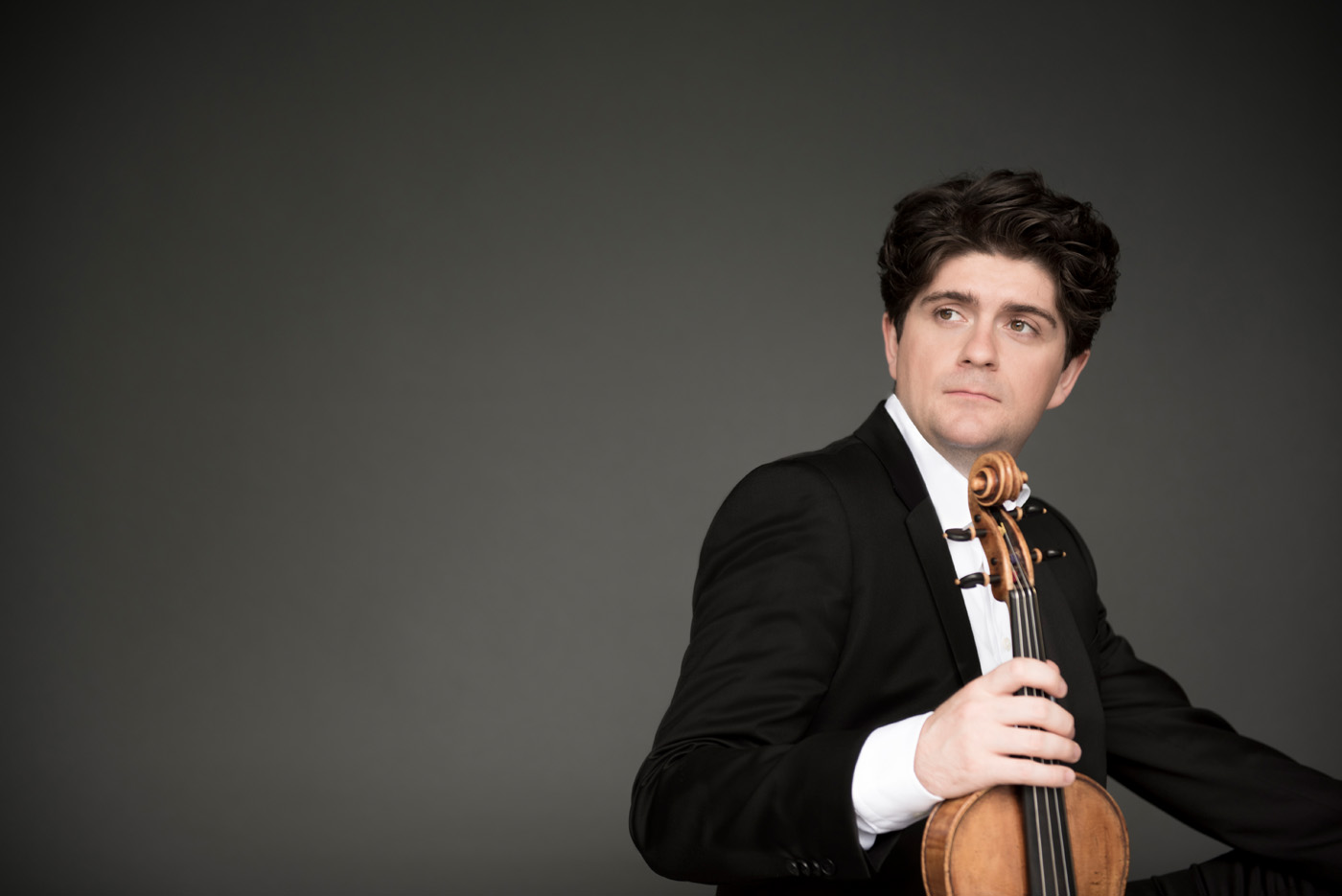 A devoted chamber musician, Fedor is a founding member of Fratres Trio, hailed as “a new generation of classical music” by the press for their unusual combination of violin, saxophone and piano. The ensemble is a prizewinner of the Illzach international chamber music competition in Mulhouse and has received the Supersonic Award by Pizzicato Magazine for their CD “Couleurs d’un Rêve”.

Further chamber music appearances have taken Fedor Rudin to festivals such as the Salzburg Festival, the Schleswig-Holstein Music Festival, Pietrasanta in Concerto, Crans Montana Classics, ArtenetrA and others.

Passionate of operatic and symphonic repertoire as well, Fedor Rudin regularly works as a conductor. He has been serving as a guest conductor of the Georgian National Philharmonic during the 2012-13 concert season at the age of 20, and has had the chance to conduct orchestras such as the Petrobras Symphony Orchestra of Rio de Janeiro, the Moscow Contemporary Music Ensemble, the Lviv Philarmonic, the Orchestra of the Szczecin Opera and the Orquestra Reino de Aragon.

As a concertmaster of the Vienna State Opera Orchestra and the Vienna Philharmonic from 2019 to 2021, he was able to gain orchestral experience under the baton of conductors such as Riccardo Muti, Christian Thielemann, Zubin Mehta and Andris Nelsons.

Fedor is now finishing his conducting diploma in the class of Simeon Pironkoff at the University of Music and Performing Arts Vienna.

Born in Moscow in 1992 and raised in Paris, Fedor’s grandfather was the famous Russian avant-garde composer Edison Denisov. A graduate of Zakhar Bron at the Cologne High School of Music and Pierre Amoyal at the Mozarteum University of Salzburg, he then completed his violin studies with a postgraduate program at the University of Music and Performing Arts Graz in the class of Boris Kuschnir.

Fedor plays the “ex-Benecke” violin by Antonio Stradivari, made in Cremona in 1694, generously loaned to him by the Austrian National Bank.